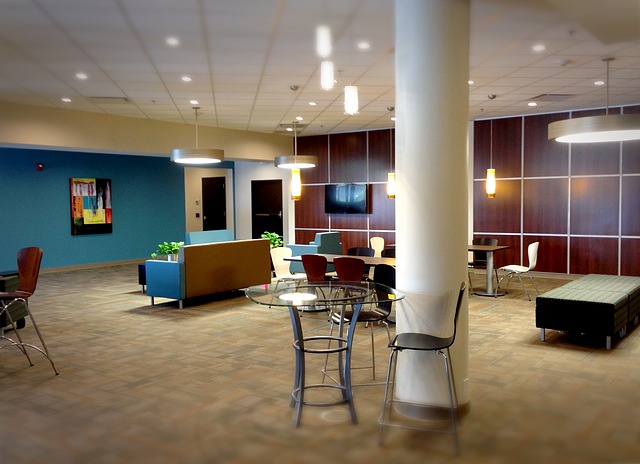 It has become very much the norm these days that as soon as a couple know they’re expecting a baby, all kinds of changes and special preparations have to be put in place.  Take the nursery for example – at once time there would be a tiled or wooden floor with a nice colourful rug.  There would be a crib for the first few months and then the cot for another couple of years.  The curtains and bedding would be yellows and lilacs or green pastel shades and generally baby would be left to its own devices when sleep was concerned.  Now though with the rise in technology and lowering of costs, it’s very on trend to have black out blinds installed in nurseries and any bedroom in fact.  These cut out excess light, often some exterior noise and also help to exclude drafts.  They really do work too especially when combined with modern shutters.